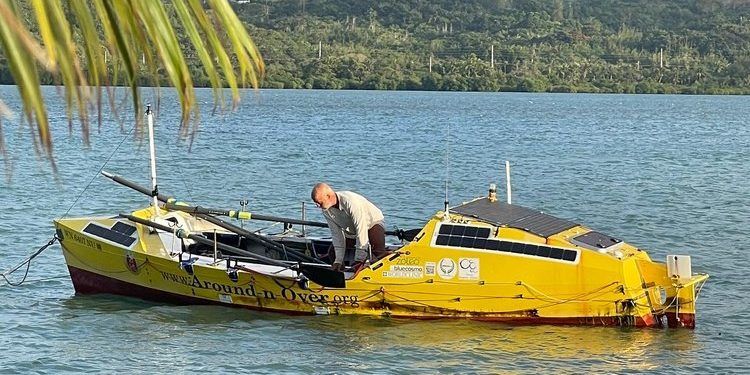 By kayak across the Pacific and bicycle up Mount Everest. Erden Eruç reached the island of Guam

Erden Eruç He specializes in solo and long sea crossings by rowboat. He has a number of records officially entered in the Guinness Book to his credit, and more are already waiting to be certified. On February 12, 7 months and 20 days after leaving the port of Crescent City, California, the paddler will reach the Pacific island of Guam.

The goal of the Turkish-born traveler is to reach the base camp under Mount Everest using only the power of his own muscles – from the very beginning of the journey, that is, from the coast of California. He covers the sea section by rowboat, while the land section is to be traversed by bicycle.

The original plan was to travel non-stop to the coast of Hong Kong, where Eruç intended to arrive in March. Several events, however, influenced the prolonged crossing of the Pacific Ocean. The traveler decided to stop in Waikiki, Hawaii (Sept. 10) to make minor repairs, apply for a visa to China and wait out typhoon season. He resumed rowing on October 7. 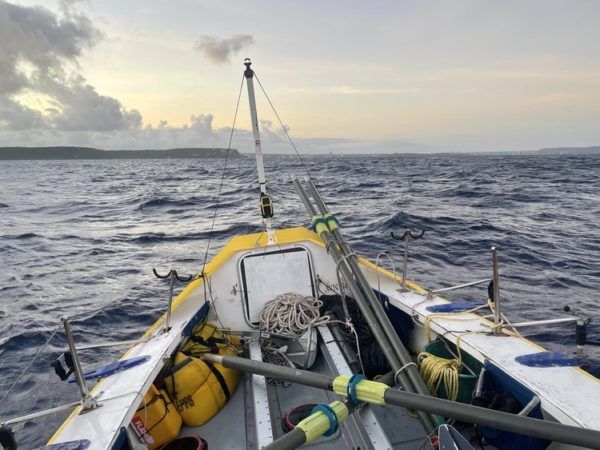 Erden Eruç on his way up Mount Everest (photo. erdeneruc.com)

As winter weather slowed down travel, the China-Hong Kong border remained closed, and pandemic procedures for entering Hong Kong became even more complicated, Erden Eruç changed the plan of the. He decided to take advantage of the belts and headed his boat to the island of Guam. He further plans to circumnavigate Borneo (from the south) through the Java Sea, heading for the Malay Peninsula. 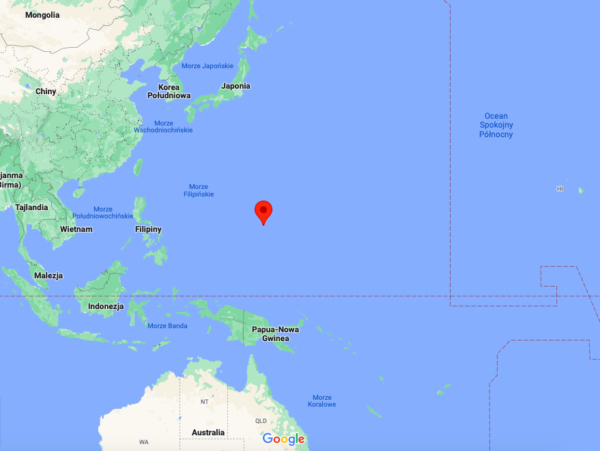 From Wikipedia: Guam – an island in the southern part of the Marianas archipelago in Micronesia, a non-incorporated territory of the United States, with its capital in Hagåtña (photo. Google Maps)

Arrived on Guam 128 days after leaving the port of Waikiki. That’s a distance of about 5,700 kilometers. 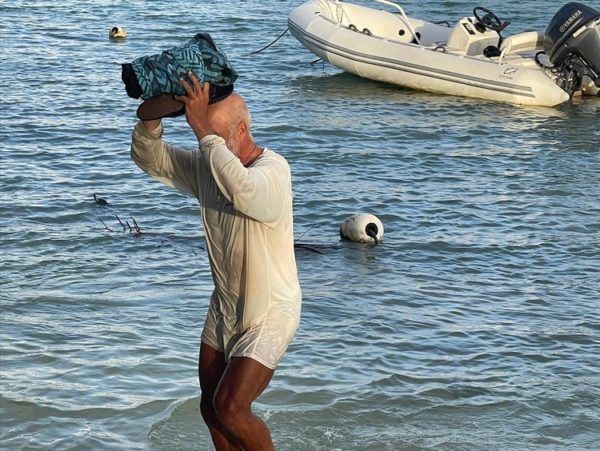 Erden Eruç on his way up Mount Everest. Landing off the coast of the island of Guam (photo. erdeneruc.com)

At the port of Apra, the traveler was greeted by members of the maritime club, customs guards, officers, media and two friends with whom Erden spent time on the island. His partner Nancy, whom he hadn’t seen in more than four months, also flew to Guam that day. It so happened that the couple had the opportunity to spend Valentine’s Day together. 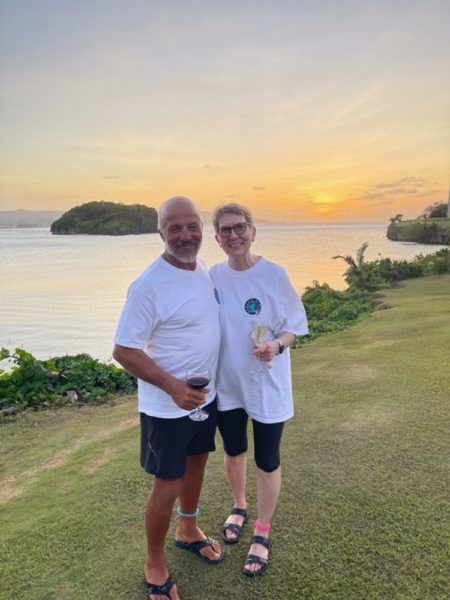 Erden Eruç on his way up Mount Everest. Landing off the coast of the island of Guam (photo. erdeneruc.com) 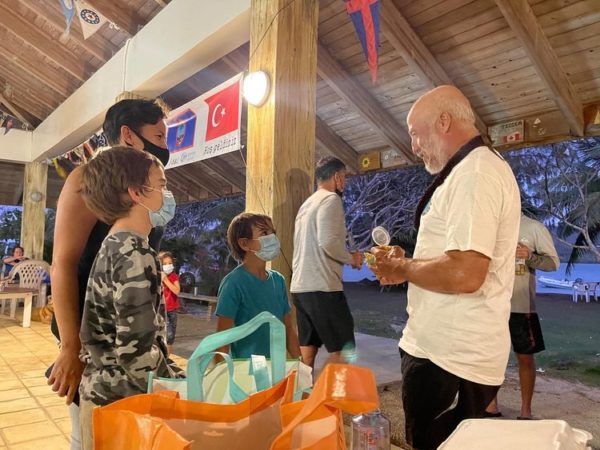 Erden Eruç on his way up Mount Everest. Landing off the coast of the island of Guam (fot. erdeneruc.com)

Eruça’s journey is also accompanied by scientific and educational goals. Using specialized equipment, it collects materials for the National Oceanic and Atmospheric Administration (NOAA, after Wikipedia: the U.S. government agency responsible for weather forecasting, including warning of storms and other extreme weather events). The information collected will also help research on whales and other species. Erden Eruç also conducts seminars and actively supports environmental protection efforts.