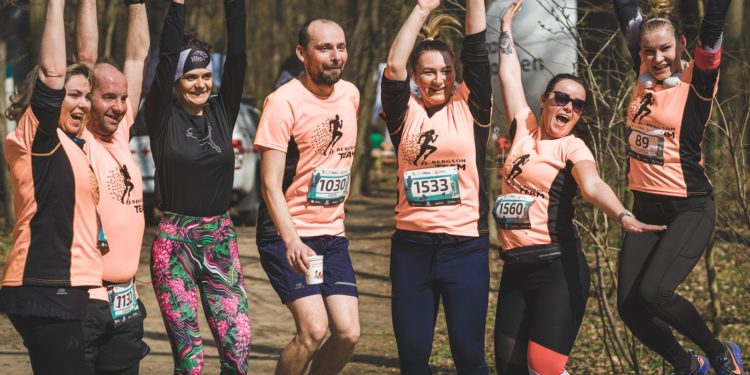 Excellent results at the end of the CITY TRAIL season!

Such a finish of the 2021/2022 edition of the result no one expected! In Saturday’s CITY TRAIL run with Nationale-Nederlanden in Wroclaw, an all-time record was set for this cross-country series! Dariusz Boratyński completed the 5km loop in the Osobowice Forest in a time of 14:25. The previous CITY TRAIL record with Nationale-Nederlanden – 14:39 – belonged to Blazej Brzezinski and was set on the Bydgoszcz route. What’s more, there was also a lot of excitement on Sunday in Katowice. Until the last meters, Dawid Malina and Oliwier Mutwil fought for the victory in the run. The result of this competition is the record of the Katowice route, which as of yesterday is 15:13. The excellent results achieved by the runners are a great omen for the upcoming nationwide, prestigious finale of the cycle – the CITY TRAIL Gold run, which will take place on April 9 in Bydgoszcz.

I admit that I was aiming for the course record, in fact I expected that I could even run much faster than the previous record in Wroclaw, which was 14:50. My motivation increased after Mateusz Kaczmarek’s run, who a week ago achieved a result of 14:41, on the – it seems to me – “slower” CITY TRAIL route in Bydgoszcz. I started strong, ran the first kilometer eight seconds faster than a month ago, and it was at a relaxed pace. However, I didn’t really know until the end exactly how much I was running for. And since I was feeling loose, I was speeding up, because I was worried that it was a little too slow all the time. The form is growing and this is a good prognosis before the national finals of the cycle – CITY TRAIL Gold, in which I plan to start in 2 weeks’ time. Next, I run in the Polish Championships at 10,000m.

The second place took Kacper Adamczak (result 14:55), and the third place was won by Kajetan Przestrzelski (score 15:28). In the “general” won the absent this time Jakub Gorzelańczyk. Dariusz Boratyński completed two runs, therefore he was not classified in the Grand Prix cycle, but he is the leader of the start list of the race CITY TRAIL Gold. 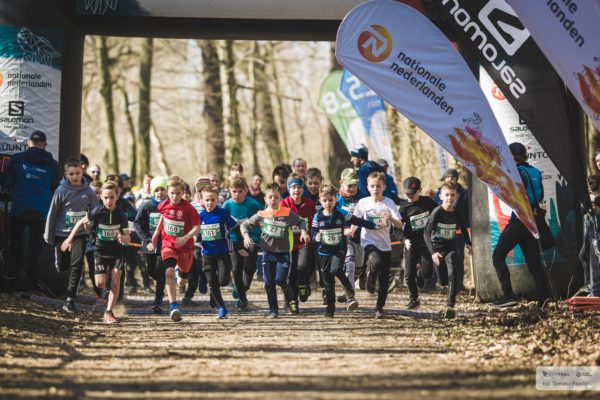 Dariusz Boratyński’s great result was the highlight of the event, but it should also be noted that the winner of Saturday’s run – Emilia Liputa – became at the same time the triumpher of the general classification. Emilia’s result is 17:59. Second place was won by Julia Sikora (18:25), and third was Adrianna Jablonska (18:43).

Saturday’s competition ended the sporting part of the event, but was not the last event of the Wroclaw series. On April 4, athletes who ran regularly – completed at least 3 runs – will meet again for a ceremony to award medals and prizes.

As he said after Sunday’s competition Dawid Malina:

Olivier’s presence definitely made a difference today. I knew I had to have a tactic for this run, because Oliwier is very fast at the finish. My task was to tire Oliver out over the distance. In the first kilometer I sensed that he was in good shape, despite the fact that yesterday he competed in Lublin during the Polish Academic Championships in Cross-Country Running. I decided that I would start strong a kilometer before the finish line. I am very pleased with this result, because before the start I assumed that it would be a bit slower. This is a good prediction before the national finale of the cycle – the CITY TRAIL Gold run, where I will certainly fight for the best possible result.

The second place went to the already mentioned Oliwier Mutwil (score 15:16), and third place was won by Pawel Buczek (result 16:18).

Among the women, the top runners of the 2021/2022 edition were absent this time – Sylwia Slezak and Agnieszka Gortel-Maciuk, which she took advantage of Iwona Ćwik, winning with a time of 19:18. Second place went to Malwina Zacny (19:39), and the third was Barbara Gos(20:09). In the overall classification the winner is Sylwia Slezak. 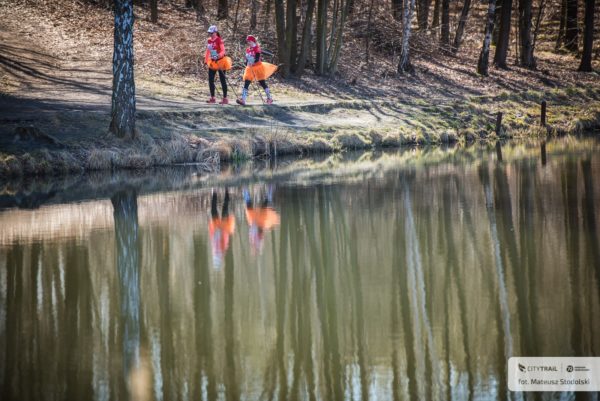 On April 5, the athletes who ran regularly in the Katowice edition of CITY TRAIL – completed at least 3 runs – will meet again at the medal and prize-giving ceremony.

April 9 in Bydgoszcz Myślęcinek will be held the national prestigious finale of the cycle – the run CITY TRAIL Gold. The best runners competing in CITY TRAIL throughout Poland (in ten locations) will compete on the 5-kilometer route, and additionally there will be an accompanying run – open to all. It is worth noting that the pool of financial prizes in the Women’s and Men’s Elite Runs exceeds PLN 20,000.

I admit that I am looking forward to running CITY TRAIL Gold! We have been thinking about organizing this event for several years, so I’m very happy that we will finally realize our plan to create an opportunity for the best cross-country runners in Poland to compete. I also make no secret of the fact that we want CITY TRAIL Gold to attract many fans, and therefore before the runs of the fastest CITY TRAIL runners there will be an accompanying run – open to all interested, who will be able to stay and cheer on the best after their start.

It is also worth mentioning that starting February 26, CITY TRAIL organizers donated the amount collected on the day of the race from the start fees to help Ukraine. Today it is already known that to Polish Humanitarian Action will get thanks to the participants and organizers of CITY TRAIL PLN 13,700.