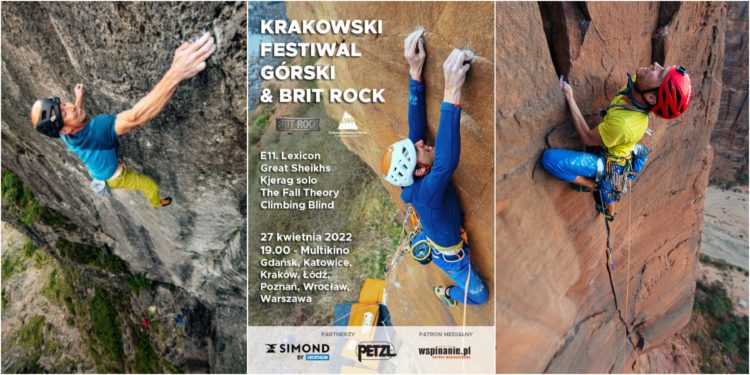 On April 27 at 19:00 in selected cinemas of the Multikino network there will be special film screenings of the Krakow Mountain Festival. Welcome to Brit Rock, or four climbing films from the outstanding British series: Fall Theory, Great Sheikhs, Kjerag Solo i E11 Lexicon, and the documentary Climbing Blind Depicting a very unusual passage of the famous Scottish spire Old Man of Hoy.

If you have not yet had the opportunity to watch films from the famous Brit Rock series, and rocks, mountains and climbing are your passion, there is a great opportunity to make up for it. KFG returns in the spring with a strong dose of inspiration!

Entering the screening you need to show Ekobilet. It is not possible to buy tickets at the cinema box office. 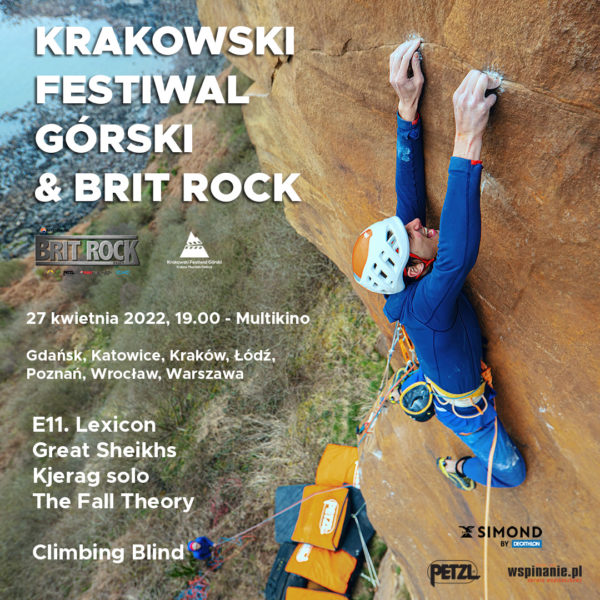 Fall Theory, Great Sheikhs, Kjerag Solo i E11 Lexicon it’s strong climbing cinema from the UK. The fight for the next intercepts, physical, mental and logistical challenges, motivation and persistence in achieving sports goals, but most of all dreams – this unites the heroes of last year’s Brit Rock series. British celebrities Leo Houlding, Pete Whittaker, Neil Gresham, Franco Cookson or Tom Pearce will soon appear on cinema screens across Poland.

The KFG screening is rounded out by yet another British film from 2019. Climbing Blind is a unique story because its protagonist Jesse Dufton, is blind. Despite this, climbing the Old Man of Hoy, he leads all the ascents and sets up all the belay from below. The picture received the title of Best Climbing Film at the 17th. KFG in 2019.

The four Brit Rock videos and Climbing Blind, during a single screening and with Polish subtitles, will be seen in theaters:

Leo Houlding explores the Wadi Al Disah desert in Saudi Arabia in search of attractive climbing targets. In addition to the brilliant scenery in the film, there is no shortage of strong climbing, classic touches of dirtbag life AND not always easy interactions with locals. The cherry on the cake? First ascent of A’Atir, possibly the highest free-standing sandstone crag in the world (330 m). 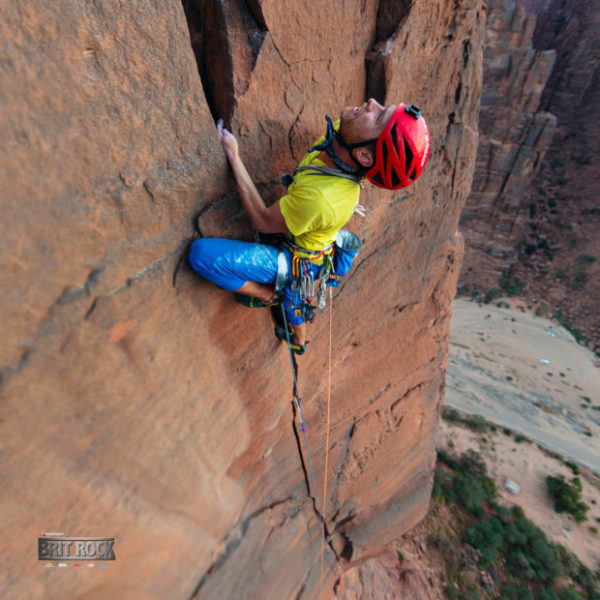 Fingers are already starting to sweat. 50-year-old multi-talented Neil Gresham tackles his toughest trad project – “Lexicon” (E11) on the slightly overhanging and smooth wall of Pavey Ark’s East Gully in the Lake District. Small holds and almost no belay options – in a word, one of the biggest trad challenges. The flavor of the whole story is added by the comments of Dave MacLeod and Steve McClure. Strong climbing cinema.

Madman or genius? Franco Cookson entered the climbing scene with vigor about 10 years ago. It started with difficult and risky transitions in the North York Moors. In 2017 he conquered “Nothing Lasts” in Northumberland, an incredibly dangerous route. The film shows the notorious pursuit of the next target, always more difficult than the previous one, the struggle with moves that Cookson can’t yet repeat, and belays that are rather conventional. Additional perspective is provided by 15-year-old Tom Pearce, who attempts to repeat some of Franco’s old routes. Fascinating character and stunning climbing moments – only for viewers with strong nerves. 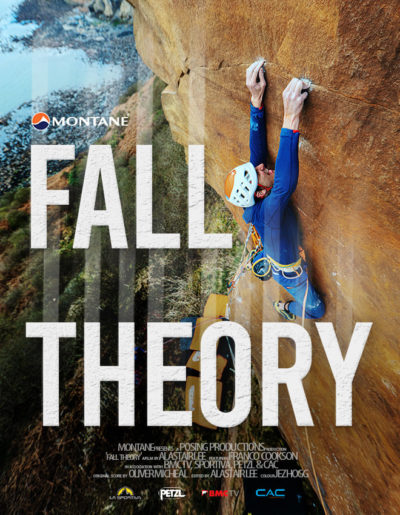 Pete Whittaker, well known for his solo rope crossings and crack climbing, sets out for Kjerag (1,082 m), an impressive rock break in Norway. Goes without a partner and without a rope. This could be the first passage of this wet and dirty wall in free solo style. Camera guided in a unique way, committed climbing, and topped off by Whittaker’s brilliant narration. This is the shortest video in the Brit Rock series, but it too is not to be missed. 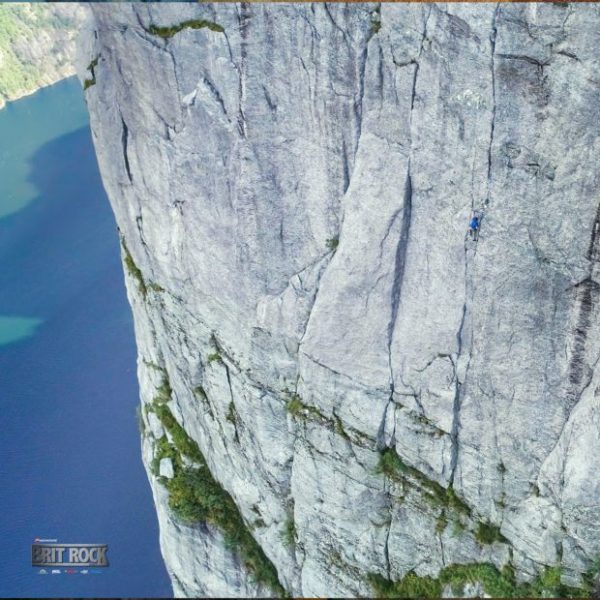 The story of blind climber Jesse Dufton, who conquers a famous crag off the coast of Scotland. However, what sets this feat apart from others (the Old Man of Hoy has already been climbed by seniors, children and people with disabilities) is the climbing style of the. The protagonist of a suspenseful but at times fun story, he leads the entire route on a route (his own belay). 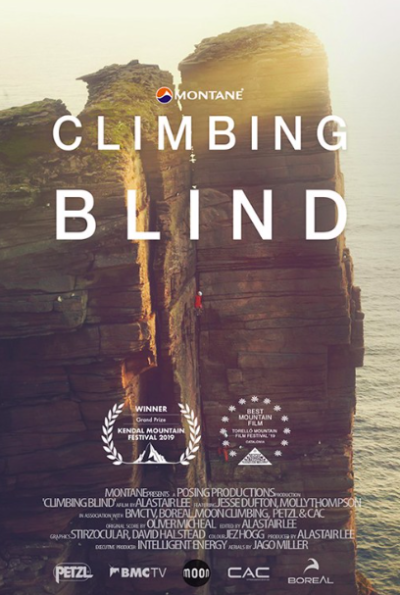