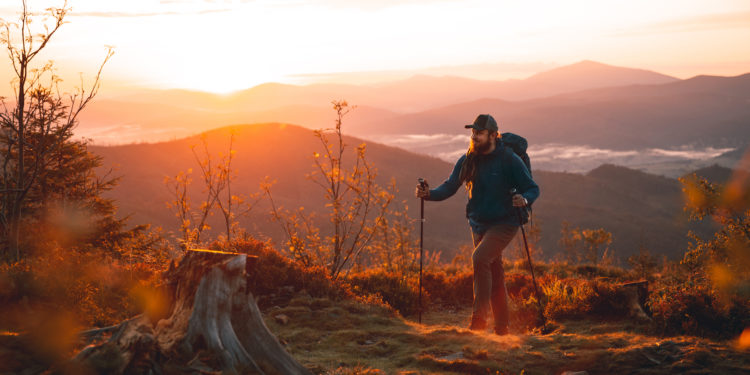 Crossing every inch of marked trails in the Polish Tatra Mountains – that’s the idea and the plan By Matusz Waligóra at the beginning of the vacation. The traveler, best known for his expeditions to the polar regions and marches through deserts, has also been exploring Poland in recent years. He has already hiked along the route of the Vistula River – from the source of Poland’s largest river to its mouth – and watched the climate change on the Baltic Sea, marching along its Polish coastline. Now he will spin Tatra stories.

– The Tatra Mountains are unique,” says Waligóra, who a few days ago completed his next polar expedition, during which together with Lukasz Supergan he crossed the whole of Greenland. – For years, it is in them that Poles learn what tourism is. As a young boy, I couldn’t imagine walking on other mountains at all. The Tatra Mountains were everything for me. 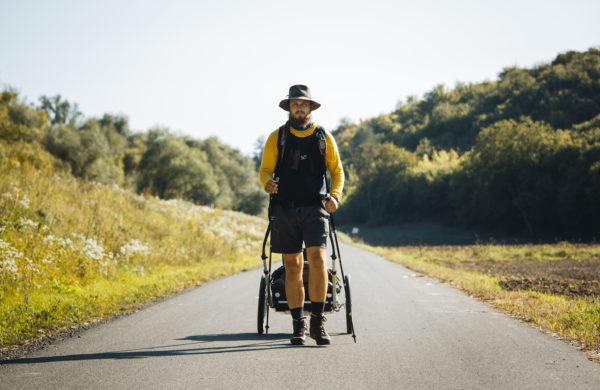 Today the Tatras are the most visited tourist region in Poland. More and more often we hear that they become trampled because of this, that there are too many tourists in them, that under the most popular peaks – like Giewont – in the season make “traffic jams”. This is dangerous, and sometimes has tragic consequences as well.

The risk increases when people who are unprepared or who disregard the fact that the Tatras are Poland’s only high-mountain area go out on the trail. Among other things, this is why the authorities of the Tatra National Park have issued a ban on walking in the park after dark.

Of course, there are many more topics worth mentioning in the context of the Tatras. 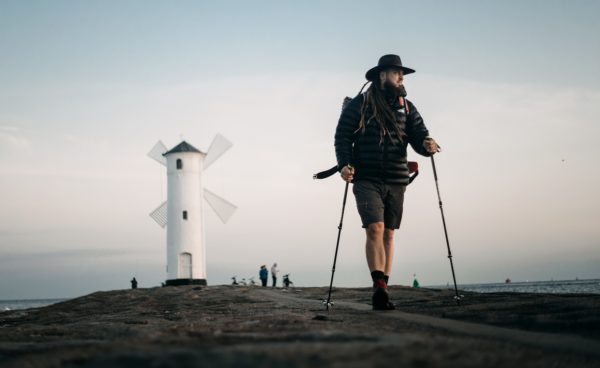 Mateusz Waligóra – as in the case of his previous hikes – sets out on the trail not only to travel more kilometers, but also to talk to people – tourists, scientists, naturalists, TOPR lifeguards, TPN employees, locals. I will try to find out who the Tatras are for, and what each of us can do to help improve the conditions there.

The start of Matthew’s expedition is Tuesday, June 28. Waligóra sets off for the Tatra Mountains literally just after his return from Greenland – so he has had quite a bit of practice, although, as he says, he has to switch his body from strenuous hiking on the flat to the challenge of overcoming really significant altitudes. The trip is scheduled to end on the last weekend of July. The route from the west – from Chocholowska Valley – to the east, all the way to Rysy. A total of more than 300 kilometers of marked hiking trails, tens of thousands of meters up and down, seven huts. Waligóra will be accompanied by photographer Karolina Krasinska, and he will be assisted by filmmaker Damian Ochtabinski, journalist Dariusz Jaroń and editor Piotr Tomza in spinning the #Tatra Stories on Facebook and beyond.