“With paddle and wind. By kayak on the waters of the North” – the premiere of the book of the man with northern DNA

As early as June 20 this year. on the shelves of the largest online and stationary bookstores in Poland will appear the book “With an oar and wind. By kayak on the waters of the North” by Zbigniew Szwoch. This travel report, published by BookEdit, is the dream story of an ordinary boy from Gdansk, Poland, and at the same time a two-time speaker at the Kolosy travel festival, who loved exploring the world of the North from the water above all else.

The book contains the author’s peculiar impressions collected during a year spent in the Nordic countries over the past decade. Zbigniew Szwoch takes the reader on a kayak journey through the waters of the North – Norway, Greenland, the Faroe Islands and Iceland. Describes a world in which nature has always dealt the cards, but there was also a place for people in it. The originality of the book lies in the context in which this corner of the globe was captured – it is the accounts described from the perspective of the water. Says the traveler and author of the book:

Kayak means freedom for me. Freedom of movement, exploration and discovery. Observing inaccessible sea caves, invaluable contact with nature. Approaching the creatures that reside in the water and those that enjoy its benefits – from the deer that came to drink, to the beaver and its fallen tree that impeded our passage down the river, to the inhabitants of the sea depths, such as whales and orcas. That’s why I believe that the content the reader will find in my book is unique. They were created by nature itself, and I discovered and presented them. 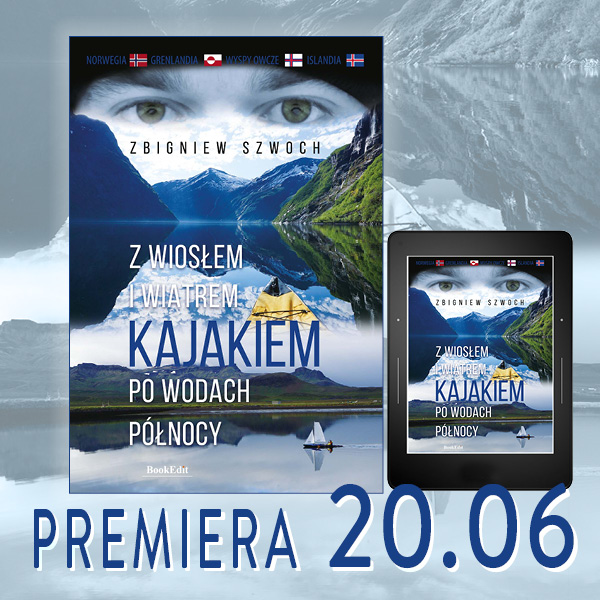 “With oar and wind. By kayak on the waters of the North” – Zbigniew Szwoch

The extreme emotions accompanying expeditions to the North can be felt by the reader already at the beginning of the book, where the author describes an event from his third expedition to Greenland, in August 2017. Two hours after he launched a small dinghy at the Jespersen Bre Glacier, his life turned upside down. The hitherto calm river, in the blink of an eye, turned into a rushing icy rapids, which threw Szwoch on the rocks and stones. After regaining consciousness with the remains of his strength, with a punctured lung, he reached an abandoned hut. Two nights later, a local resident showed up there and arranged to help. This is just one of the stories contained in the book, which is a collection of the author’s memoirs from the last 5 years, during which, in addition to his daily duties, he lived from expedition to expedition. The first of the reportage sentences the author noted in his notebook in August 2016, sitting in Greenland on Disko Bay, while the end of the reader’s journey takes place in Iceland in 2021. Zbigniew Szwoch adds:

The stories in the book are my recollections of the past 5 years, but they do not constitute a whole or a summary of my expeditions, as their continuation will surely follow one day. The inspiration to take them is a cross-section of my entire life. Water has always been close to me – a love of sailing, vacations spent for 15 years under a tent pitched on the Masurian lakes, and finally just a kayak. I don’t know exactly where my fascination with the North came from, because I’m not fond of the cold, but it’s there, in places where the conditions for living – including temperature, as well as terrain – are not favorable for humans, that you’ll find the mostly deserted areas and empty landscapes that I like best. 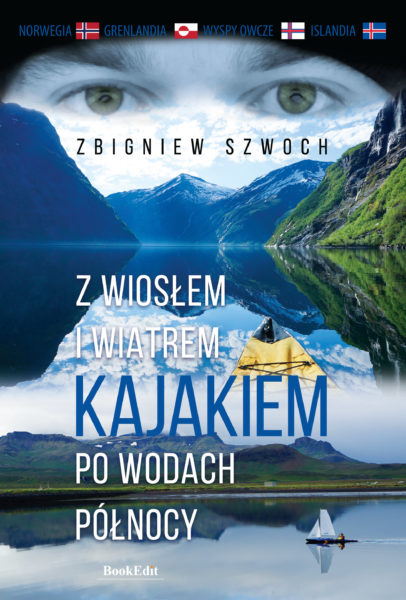 “With paddle and wind. By kayak on the waters of the North” – Zbigniew Szwoch

The book, published by BookEdit, a publishing house operating on the self-publishing model, will be available for sale in major Polish stationary and online bookstores from June 20. Media patrons of the novel are: Outdoor Magazine, Zew Północy, Dzikie Życie monthly, trojmiasto portal.pl and Nordic Focus Festival. 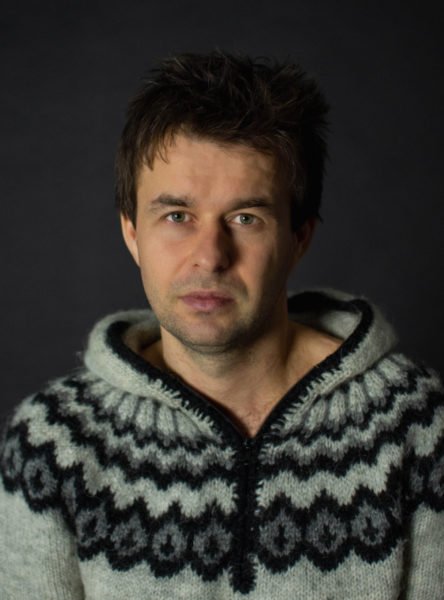