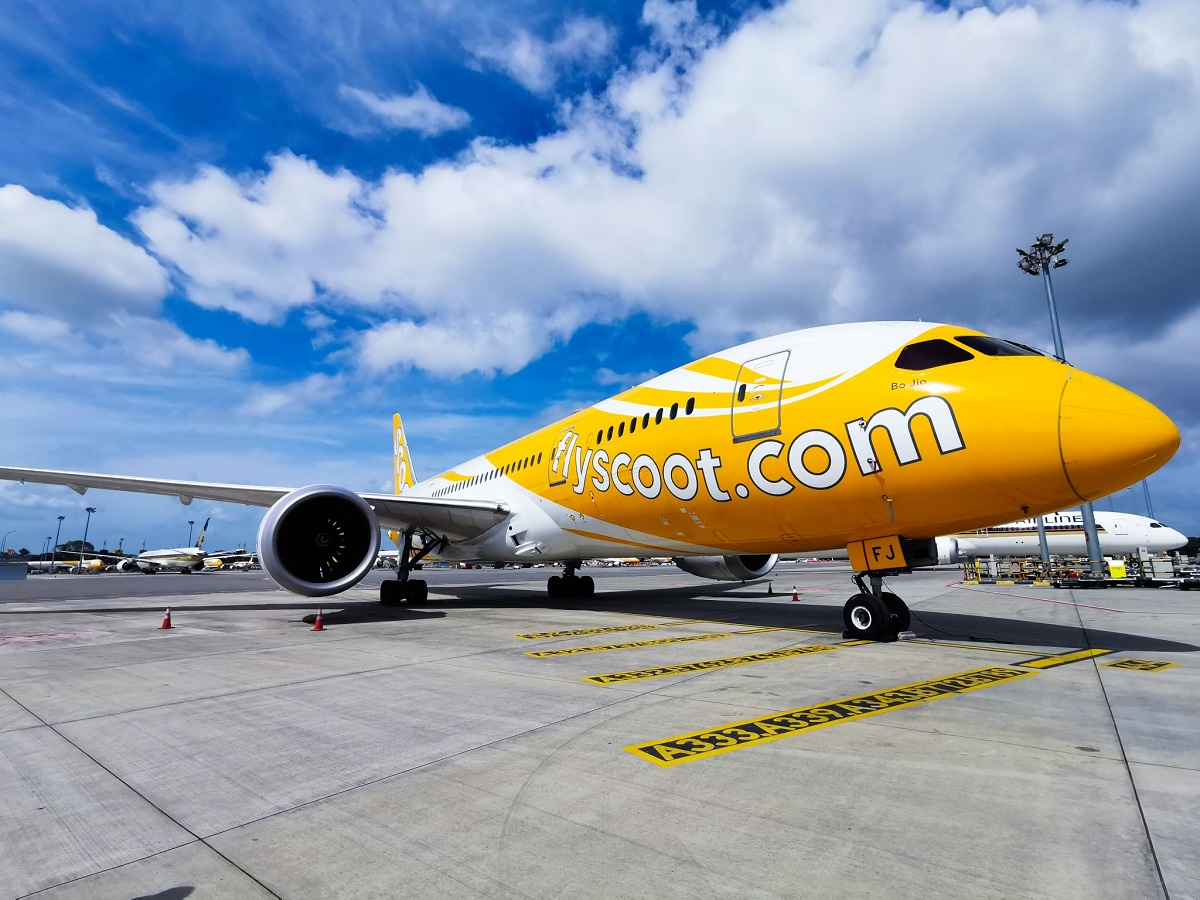 Singapore Airlines’ low-cost subsidiary is about to resume flights from Berlin to Singapore. This could also mean a chance to cruise from Warsaw in the near future. We also have another example of leapfrog flying – will LOT show similar long-haul solutions ?

Scoot resumes flights from Berlin to Singapore via Athens

As early as August 10, which is quite soon, Singaporean airline Scoot will reappear in Berlin. This is great news for those looking for long-haul flights at good prices. Singapore itself, as well as Malaysia, Indonesia and Australia have won many loyal fans in Poland. Indonesian Bali was at one time a leader among winter warm destinations.

Singapore Airlines will fly to its base from Berlin via Athens. At least initially, it’s supposed to be a way to cope with Covid’s distracted demand. Flying frog jumps to distant destinations, already announced by major airlines like AF/KLM. LOT is doing this for now only for selected European flights. But it does not rule out that in a moment it will change its tactics, perhaps connections to Sri Lanka can be effectively combined with the Maldives or Goa.

It seems that in the near future there is a chance for flights to Singapore from Warsaw by Scoot. LOT may be skeptical about resuming this longest and most business-intensive route. Establishing cooperation with the Singapore group, could be a good “way out with a face” for the national carrier. The ability to bring passengers to Warsaw as well as sell groups is the key to such a successful marriage.

Certainly Singapore’s representative in Poland Gieret will be seeking a connection from Warsaw. It has several arguments in hand, now one more has been added to it. After all, it works quite closely with the new company of former LOT commercial director Travelmanager. Anna Staszewska is very knowledgeable about Asian markets and could help a lot in launching a cruise from Warsaw.

The timing seems perfect, Scoot could also benefit from the casus of LOT operations to Hanoi. LOT flying to Vietnam under CEO Mikosz built an interesting tourist market for many years to come. After the merger was abandoned, other carriers took advantage of these benefits. Singapore is no different, a lot of work has been done to promote the destination , also in terms of the lucrative incentive market.

Cargo may be the key to the success of this route

Probably behind the faster resumption of the flight to Berlin and possible plans for connections from Warsaw is also the boom in the cargo market. Sea freight prices are rising shockingly. Everyone seems to be looking for alternatives. Air transportation can be highly competitive for many goods.

There are certainly few airlines that, like Singapore and Emirates, are aware of the importance of the cargo component for long-haul connections. They can do excellent math and certainly accurately estimate the potential of Berlin and Warsaw.

We are waiting for the inauguration of Scoot flights from Berlin, successful flights from the German capital may open the gate for the operation also from Warsaw. It would certainly please many fans of cheap travel to Southeast Asia and Australia. Putting additional price pressure on Emirates and Qatar Airways.